ALM Méca is an innovative machining company. Present in many industrial fields, our expertise in precision mechanics is in constant evolution. Our power is fuelled by our high-tech machinery. We manufacture customised mechanical parts (in small or medium-sized series). Key components for the future of the industry!

ALM Méca is always aiming higher. Our passion for aeronautics transcends us. With determination and boldness, we design turbines manufactured in mass.  They are made in France and are unique because they are made to measure. Model aviation allows us to test their capabilities and prepare to conquer new markets.

Alpha Lima Mike? ALM is above all Angélique, Laurent and Marianne Schaal.

ALM is first and foremost the story of a family business united around a passion: aeronautics. It is also the story of unfailing determination and audacity. To always be one step ahead. The best machines. The best turbines. The best teams. New markets. The industry of tomorrow.

Since 2015, by acquiring and regularly renewing its machines, ALM Méca has specialised in general precision mechanics. We have the know-how to satisfy the most demanding technical requirements of our customers and aim for perfection. We design, manufacture and can modify your mechanical parts, individually or in series, on a contract basis or as a complete supply.

ALM Méca now has 18 employees and is pursuing its industrial development strategy in France and abroad.

ISO 9001 certified since March 2015, our team knows how to adapt to your most demanding requirements. The rapid investment in new numerical control machines and new means of control (3D) allow ALM Méca to ensure your orders with the greatest reactivity.

We always listen and are aware of the issues involved in an order. We make it a point of honour to produce your quotes and specifications in record time. With efficiency and precision.

This responsiveness is the result of hard work to optimise each stage of the manufacturing process. From project design to delivery, we remain alert and vigilant, like the most experienced pilots.

We like to invest in cutting-edge technology. Not out of necessity but out of a passion for perfection. A job well done. Innovation is a real vocation for us. We pay particular attention to the conformity of our productions and our machinery is constantly evolving.

We experiment daily to design turbines with unprecedented efficiency. We want to push the boundaries of the industrial world.

Our business requires that all our work be carried out meticulously. We pay attention to the smallest details. We work accurately and comprehensively. Excellence is an integral part of our mindset and is reflected in all our productions.

In order to guarantee you the highest quality work, we are ISO 9001 certified. This certification reflects a sense of great service.

Push our projects beyond the limits.

In October 1947, the pilot Chuck Yeager broke the sound barrier in a plane.

Six years later, Mach 2 was achieved with the addition of a turbojet engine.

In October 1997, Andy Green broke the sound barrier with a land vehicle. It is powered by turbofans (double-flow turbines). In addition, the integration of turbofans in modern aircraft is a great technological and ecological advance!

In 2024, NASA will use its new space launch vehicle (SLS), on the Artemis III mission, to propel humans to the Moon. Then Mars… Its engines (RS-25E) use turbopumps.

Without turbines, humanity remains on the ground. 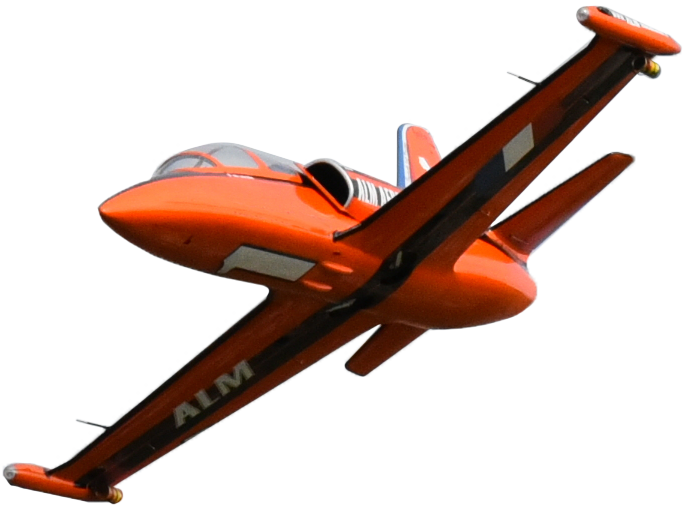